I squealed on my conspirators involved in the selling of industrial grade LSD.

These people trusted me…..Big Mistake!…..I’m in the witness protection program now, so the individual performing at these upcoming shows may or may not be me.

My single “Heart of Darkness” is now available and I will be releasing my 7th full length album on Megaforce Records “While the Young Punks Dance” on April 6th! 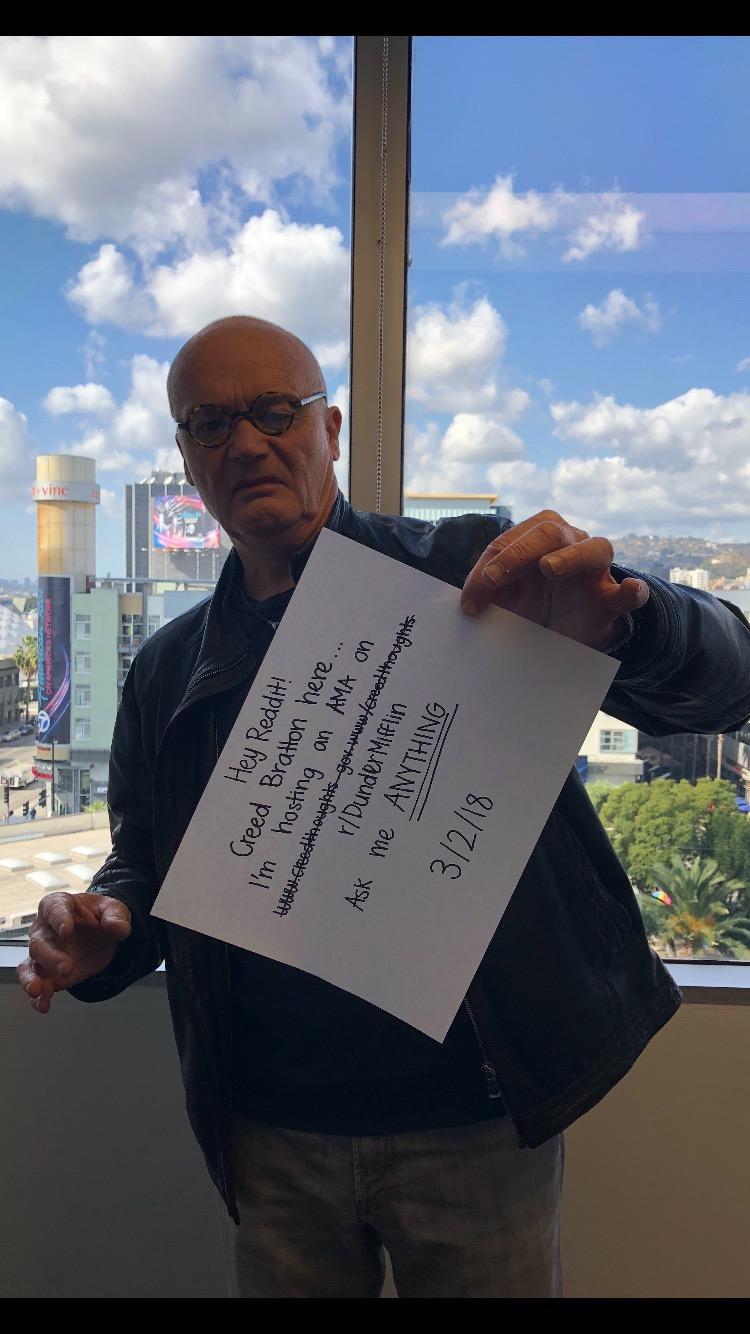 I’ll also be hitting the road next month! Tour Dates:

EDIT: Thank you all so much! Had a great time answering questions. I’ll check back in a month or so and answer more!