Those with access to television (or the Internet) might know Creed Bratton best for playing a strange, grumpy character on the U.S. version of The Office named, well, Creed Bratton. But the actor has another claim to fame: he’s an accomplished musician with nearly 50 years of experience under his belt… and a new record titled While the Young Punks Dance out on April 6.

Born William Charles Schneider, Bratton started out playing with his band the Young Californians, followed by a stint with the 13th Floor in the late ’60s as well as the Grass Roots. During his time with the Grass Roots, their single, “Let’s Live for Today,” hit the top 10 on the Billboard charts. Bratton went solo in the early ’00s. 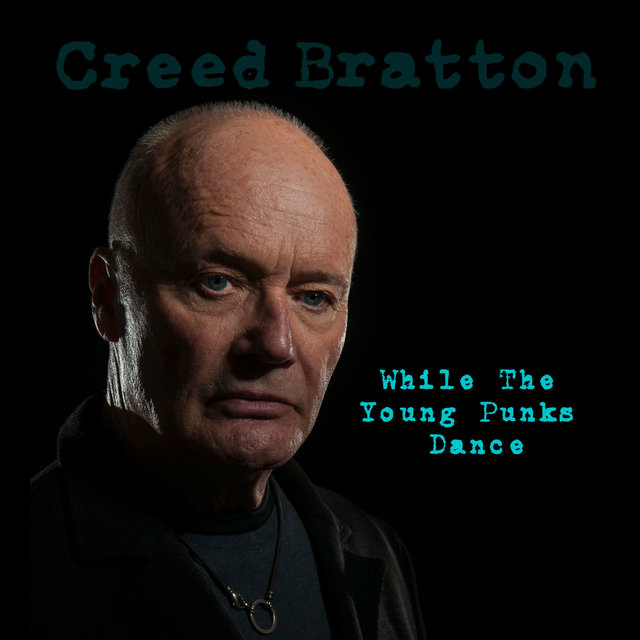 In advance of his new album’s release, Bratton spoke with TIDAL about his roots, The Office and While the Young Punks Dance, a record that will appeal to fans of Randy Newman, Freedy Johnston and Bratton’s favorite, Leonard Cohen.

On his musical roots… I played trumpet as far back as I can remember, even as a young child. I was first chair in every school I was in. At 13, my grandfather showed me some chords, and I started to [play guitar]. By the time I was in college, I was playing to make money.

My mother played mandolin. My grandfather played guitar and my grandmother played drums. The whole family, everybody played. My mother was brilliant. She’d be playing these old Western swing songs and she’d get a little tipsy, you know. Her eyes would go back and she’d take that mandolin… I remember watching her, she was a force. I envied her as a young child, saying the music took her away.

On fans of The Office finding out he’s a musician… They are kind of amazed. They’re used to the levity and light-hearted stuff, and they hear these songs and they don’t understand. But if they come to the show, they get it.

On the album’s title… I’m of an age now. And I’m writing songs that are soulful and spiritual. That’s my path and the kids can be out there just banging their heads against the wall and dancing. That’s fine. ‘While the young punks are dancing,’ I’m proceeding with what I have to do.

On ‘Unemployment Line’… Years and years and years ago I went through some really tough times and I [thought I saw the] back of this girl’s head [in the unemployment line]. I thought it was one of my old girlfriends I knew in my Grassroot days. I thought if I looked in her eyes it’s going to be really awkward. It wasn’t her, but nevertheless it left an impression.

On ‘Heart of Darkness’… [That is a] song talking about people — when you meet someone you think is your soulmate. You think of a soulmate as someone you’re gonna know and be with for the rest of your life. But [I] decided it’s not true in [the case of this song].

You meet someone, man or woman, doesn’t matter — that person’s going to give you spiritual advice on how to live your life. It could be a week, it could be a day, it could be seven years — it could be the rest of your life. Just take this relationship, get the growth out of it — and many times you’re going to go through things that are hard emotionally. And you don’t want to do it.

We don’t want to go down that road, but we got to. Sometimes you have to get through it to come out to the light to grow as a human being. That’s what ‘Heart of Darkness’ is about.

On ‘Boxer in a Club’… It was written for a drug dealer that I knew back in Los Angeles, back in my rock & roll days — a lot of people knew him. But he wasn’t a horrible person. Like Larry McMurtry says in Lonesome Dove: ‘Whores have hearts.’ They are people with sensitivities.

He was a great guy, and we loved him, the people who knew this man. He passed away, so the song is about what he meant to people. Some people have to go out and fight, and fight and fight. They are paid to lose when they are self-medicating, they have to; they have no choice. 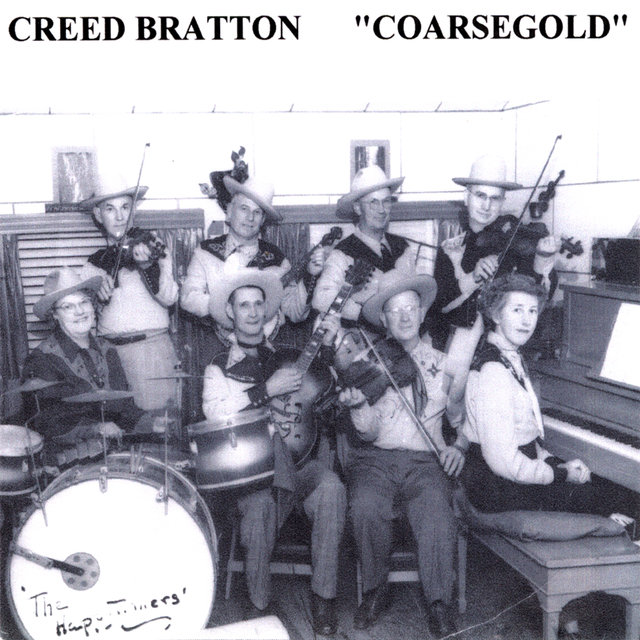 l
All The Faces Creed Bratton

On ‘All the Faces’… [This song is] how The Office ends after nine seasons. I was quite moved when [writer/producer/director] Greg Daniels said that he was going to allow me to do that song at the end of show. It was a great gift.

I wrote that right after I left the Grass Roots. I was living in Ramirez Canyon in Malibu, California. My baby was in a bassinet and I was looking at her, [playing guitar]. My wife was in the kitchen near the fireplace and she said to me, ‘That’s a beautiful song. Who wrote that?’ She thought it was John Prine or something.

I write songs unconsciously, the lyrics and the melody and the guitar parts, they all come out at the same time. Then I just write them down. I don’t plan to write a song about a subject. The muse comes, I take what I get and I write it down. Many times I’ll find that a year or two later I’ll realize [that a song is] my subconscious giving me advice, spiritual advice, life lessons, talking to me.

If you listen closely enough, your inner voice will tell you which way to go, left or right. It’s heading that call. This [song is] actually about seeing old friends and actually recognizing that we know each other — and it may not be from this life, I think. These are kindred spirits and maybe more so spiritual people you’ve met on your path numerous times.

So, there’s Rubber Soul. Sketches of Spain, Miles Davis, a big one. Kind of Blue, Miles Davis. Many, many Mozart songs have something about the melody that I can relate to. Jimmy Cliff got to me.

The music of the humpback whales was something that I found. That was music to me. It touched me so deeply; and I’d sit there and listen to it on my back at my house with my eyes closed and let that sound wash over me. That’s healing, you know. I often think of my songs as healing songs in a way.

On finding new music… I’ll go through [a record store and] my hand is almost like a [imitates a metal detector] and I’ll look, click… then I’ll play the record. Or someone that I trust, respect, will say, ‘I think you’ll like this song.’ Then again, people set me up with women all the time and they’re not right. It’s the same way with music too. I’ll find something that affects me. It’s very personal isn’t it?